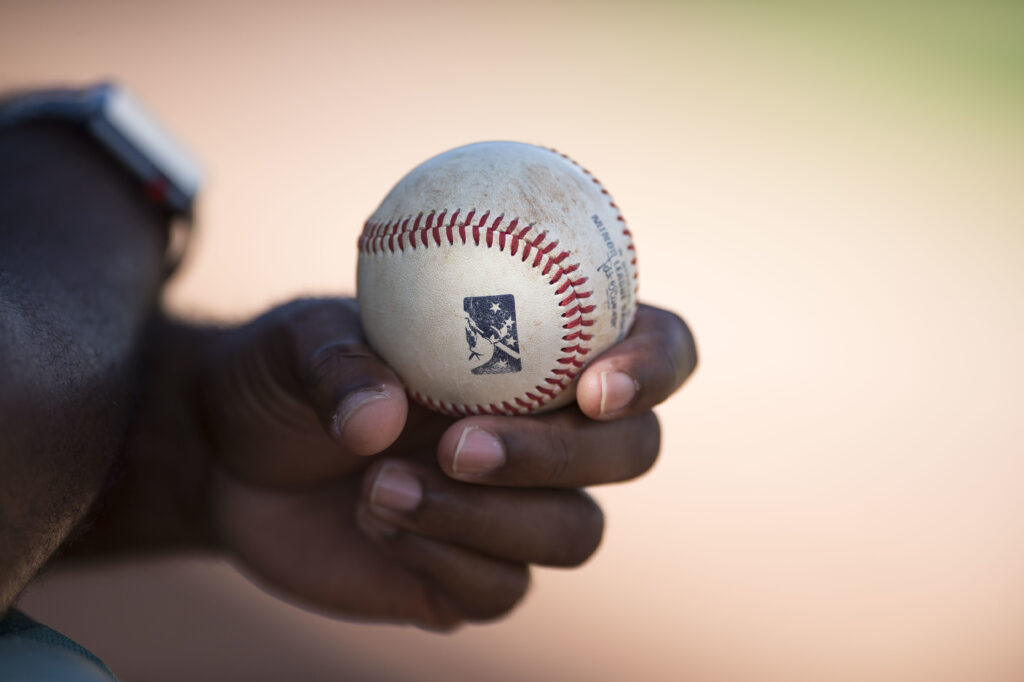 A meeting of Minor League Baseball’s board of trustees scheduled for Tuesday could produce a public announcement later in the day as to whether the season is officially canceled.

Across the industry, the expectation for some time has been that there will be no Minor League Baseball in 2020. Major league teams are going to extraordinary lengths in an attempt to ensure the safety of players and personnel involved with the sport, and those kinds of resources are not available to minor league clubs.

Further, minor league teams do not have media deals that provide ample revenues in the absence of fans. The major league model for this year of playing in empty parks would not work for minor league owners.

“I think in the next 24 hours we’re going to find out what we’ve known for a month and a half now,” one minor league owner said Monday.

Adding to the likelihood of a cancellation: at this point, to even have a season, Minor League Baseball teams would have to provide their own players. Major League Baseball suspended the working agreement between MLB and the minors because of the national emergency, and the agreement has not been reinstated.

While the minor league season’s cancellation has long appeared a fait accompli, the board of trustees during Tuesday’s meeting could choose to wait to make a determination, but sources on Monday indicated that is not expected.

An official declaration of a canceled season likely would bring an avalanche of requests for refunds from ticket buyers and others who may have been waiting to see if any games were possible. A lack of games in 2020 will impact the business in 2021, because in some instances, credits will be issued, and those credits mean there will not be as many new payments coming in next year. Whether any teams will have to file for bankruptcy is also an open question inside the industry.

Minor league employees could be subject to further furloughs or layoffs if the season is indeed canceled. Some teams were able to keep their staffs intact through June with the help from the federal Paycheck Protection Program.

Minor League Baseball’s agreement with Major League Baseball, known as the PBA, expires late this year. Negotiations, which were contentious leading into the pandemic, have been on hold as MLB sorted through negotiations with the major league players’ union over the 2020 big league season. Moving forward, MLB wants to cull the number of affiliated minor league teams by roughly 40. Minor league owners fear that MLB will leverage the financial distress caused by the pandemic in those negotiations.

Users browsing this forum: No registered users and 0 guests