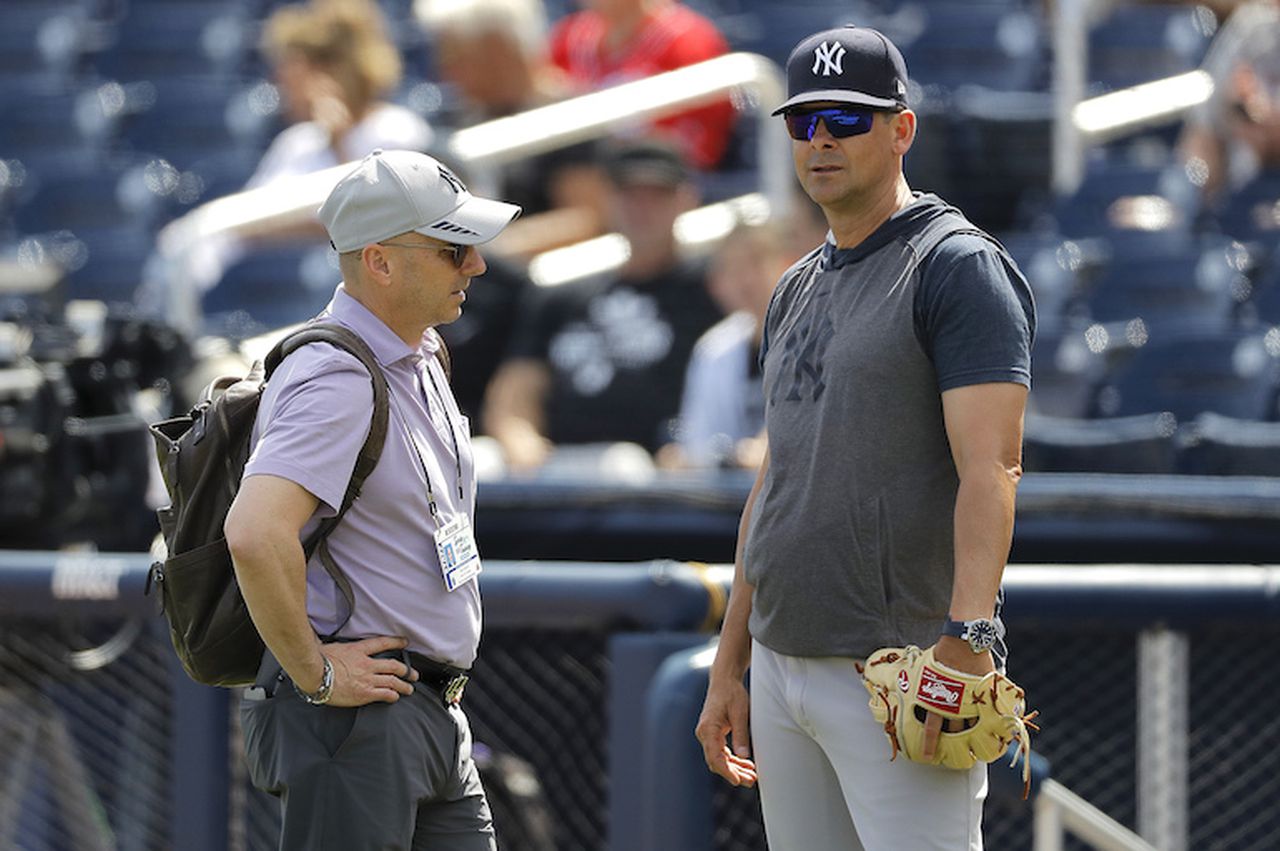 The Yankees moved one step closer to making the restart real.

The club released its roster for the spring training reboot on Sunday. Teams had until late afternoon Sunday to submit their lists to the league.

Players must report to camp on Wednesday. The Yankees are hosting it at Yankee Stadium rather than George M. Steinbrenner Field in Tampa due to soaring coronavirus positive tests in Florida.

Here’s the roster, plus analysis:

1. Waiting on Judge: The 28-year-old right fielder has started swinging off a tee ... but what does that mean, exactly? Is his broken right first rib healthy enough to be ready for a July 23 Opening Day? Is Judge starting to crank up his workouts because he’s out of time to continue to allow the bone to rest and heal? Losing Judge for any number of games in a 60-game season would be a problem.

2. Surprises: There ... aren’t any? The Yankees need to pack as many players as they could potentially put onto a major-league field this year into the roster. That means the whole 40-man roster, plus 20 extra spots. Without a minor-league season in 2020, there was some though the Yankees could use several spots at the end of the 60-man for their brightest pupils, even if they’re far from big-league ready. They didn’t.

3. What about Hicks? Signs are seemingly pointing toward the center fielder being ready for Opening Day, despite having Tommy John surgery in October. He’s been taking batting practice and throwing lately. He told the New York Post that he’ll be “ready to play.”

4. A bunch of catchers: Someone has to catch all these pitchers, remember. Expect Kratz and Ianetta to be in the Nos. 3 and 4 spots.

5. A second site? How will the Yankees work out all these players in the Bronx? Will they need a secondary site? Likely. Baseball operations decision-makers have been in touch with the leaders at Triple-A Scranton/Wilkes-Barre. The team could want to use PNC Field as a spot for reserve players to work out. It’s got some of the best facilities in the minor leagues.

6. Instructors: What we haven’t heard about yet are spring training instructors. Will the Yankees bring back the luminaries that typically help out each year, like Willie Randolph and Stump Merrill? Or will they use their minor-league staff?

Users browsing this forum: No registered users and 21 guests