Getting to know the newest prospect in the Yankees’ plans
One of the most recent additions to the 40-man roster, Brooks Kriske could reach the bigs in 2020.
Andres Chavez 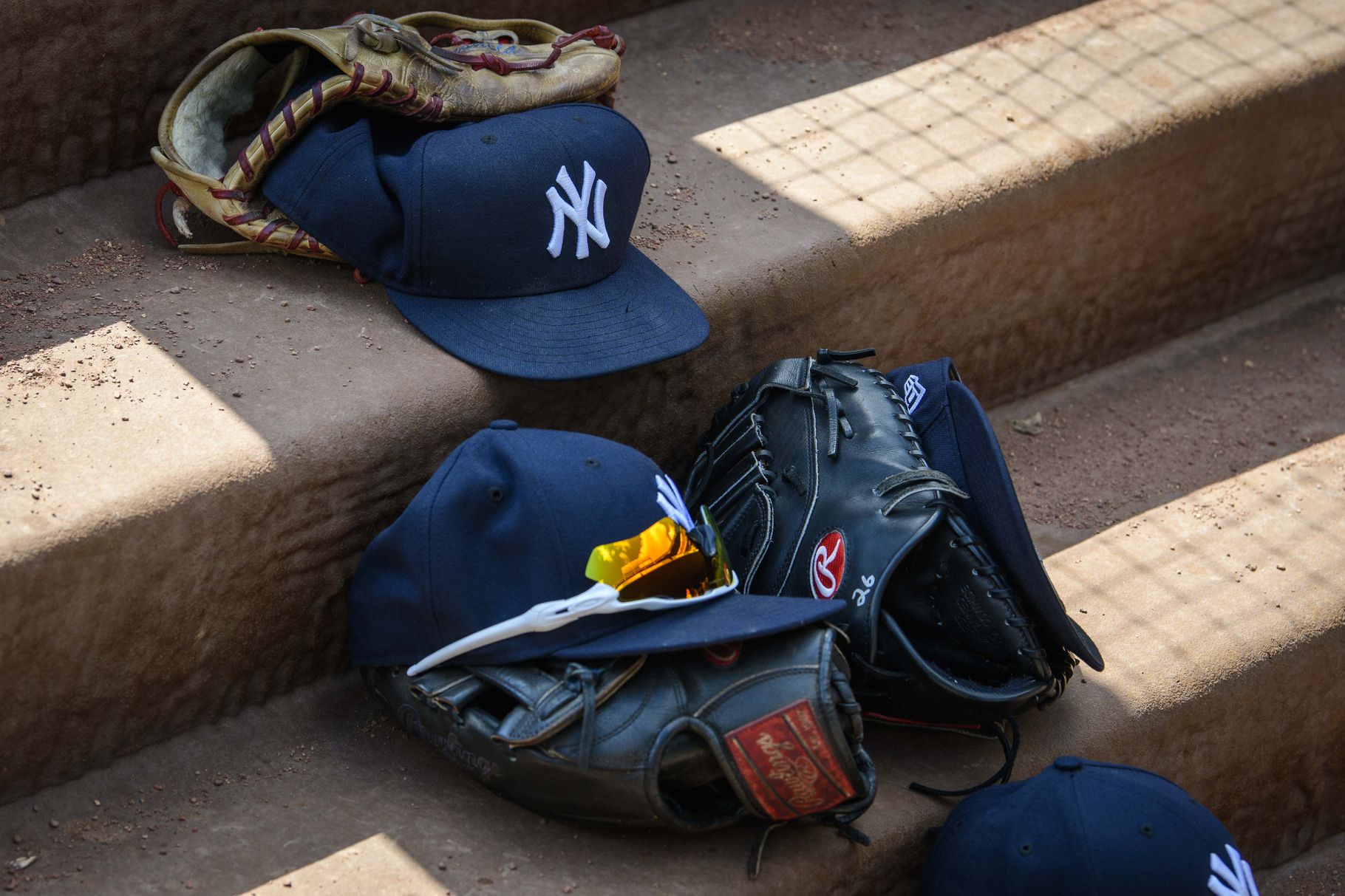 It is not a secret that Major League Baseball teams are currently prioritizing youth and controllable talent over aging veterans and injury-prone players. We just saw it with the Yankees, as they essentially chose to keep prospects such as Estevan Florial over Jacoby Ellsbury and Greg Bird. Spots onthe 40-man roster are at a premium.

Pitchers Luis Medina, Miguel Yajure, Nick Nelson, Luis Gil, and Deivi García were also protected from the possibility of being scooped up by a rebuilding team in the Rule-5 Draft. But the most surprising name among the players the Yankees added to the 40-man roster is, by far, Brooks Kriske.

Kriske may not be a household name among Yankees prospect evaluators, and at 25 years old, he is no spring chicken. However, he had an amazing 2019 at two levels and the Bombers seem to value him. Let’s get to know him better, then.

Unfortunately, he lost all of 2017 and a sizable portion of 2018 due to Tommy John surgery. His results in 2018 were encouraging, though, with successful stops in Staten Island and Charleston (Class A.) He struck out over 12 hitters per nine innings that year.

This year, he started with the Class A-Advanced Tampa Tarpons and was so dominant that he got promoted in April to the Double-A Trenton Thunder. With the Tarpons, he had an immaculate ERA (with a 2.14 FIP) in 12 frames, with a 12.00 K/9 and a tad elevated 3.75 BB/9, plus one save.

Kriske finished out the year in Double-A, where he had a 2-2 record with 11 additional saves in 36 games and 48.2 innings. His BB/9 went up as he faced more advanced competition, at 4.25. However, he kept striking people out at a high clip (11.84 K/9) and mastered his first taste of the upper minors with a 2.59 ERA and 2.82 FIP. He allowed his first three home runs in professional ball this year with Trenton.

After having a good run in Double-A, he should start next season in Triple-A, with the possibility of reaching the big leagues over the summer. He projects as a serviceable bullpen arm, but if he can limit the walks at the biggest of stages, he could thrive in a high-leverage role.

Before 2019, Kriske used to sit in the 93-95 mph range with his fastball, but this year, he added some velocity and is now closer to the mid-to-high 90s tier. He routinely touches 97, which is helpful for a middle reliever without polished command.

That, and the fact that he was able to develop a third pitch, helped him dominate through Class A-Advanced and Double-A this season. Right now, he is a high-velocity hurler with a solid slider and a good, recently-developed splitter to help him against left-handed batters.

Here is a peek at his stuff: