Elimination of teams will lower value...

Elimination of teams will lower value... 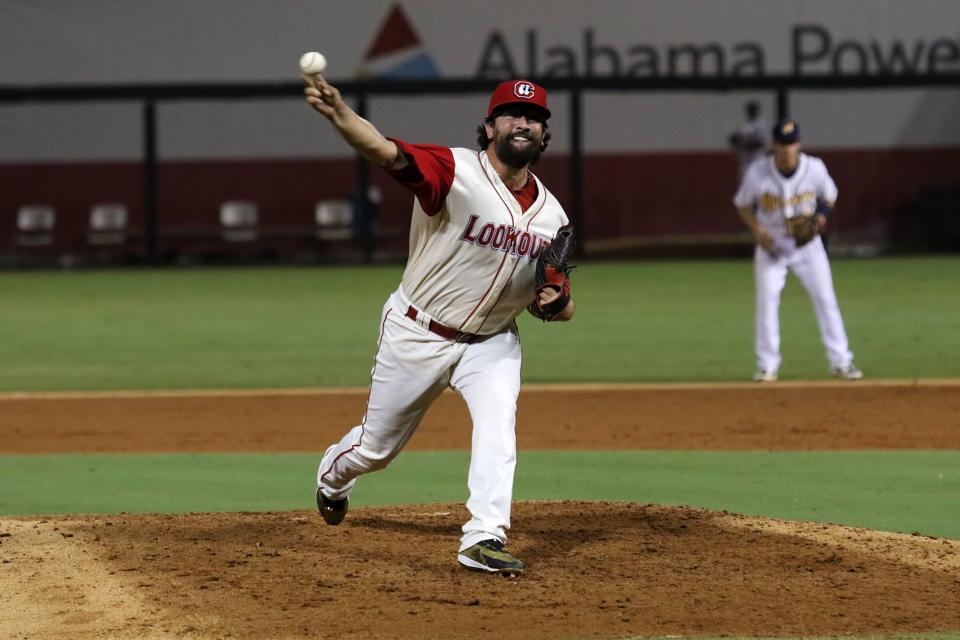 The Chattanooga Lookouts are reported to be one of 42 teams that would be contracted under a ... [+]ICON SPORTSWIRE VIA GETTY IMAGES

As we roll up on the 2019 Baseball Winter Meetings in San Diego, no matter whether it’s sunny and warm, the atmosphere is bound to be cold between Major League Baseball and Minor League Baseball when they get together. That’s because MLB is looking to contract 42 of the MiLB affiliates in what they see as cutting waste, given the influx of 2,000 players drafted each year. Major League Baseball is looking to have clubs improve ballparks, and should the move occur, increase pay for the remaining players. The teams that would be impacted run the gamut in the lower ranks of the Minors, including Short-Season, Low and High Class Single-A, as well as a handful of Double-A clubs (see the reported list). The teams that would be cut would become part of a quasi-independent league with some support from MLB. The players would be undrafted in what would be called the “Dream League.” The proposal comes as the Professional Baseball Agreement (PBA) between the Majors and Minors is set to expire at the end of the 2020 season.

The news has created a swirl of controversy. From members of Congress condemning the plan to presidential candidate Bernie Sanders weighing in to owners fighting back, the chorus against the move has been loud.

But should the contraction come to fruition, it would affect all the clubs in Minor League Baseball adversely, not just the ones on the chopping block.

As the indispensable JJ Cooper writes for Baseball America, with the shift, Player Development Contracts – the key link between the Majors and the Minors – could suddenly be easily dissolved:

These owners worry that the drop from affiliated ball to the Dream Leagues would erase much of the value of those minor league clubs. And the minute it becomes established that PDCs can be eliminated, the value of the remaining MiLB teams will also plummet, because what has been seen as a permanent right will become a temporary one.

Should the value of clubs drop, it’s conceivable that MLB could begin to purchase Minor League clubs to allow more control. Most recently, this has been seen with the NBA and G-League franchises.

And the impact goes further. As I wrote on social media, clubs that have already been rumored to be up for sale will now see their value significantly drop. If you own a team that’s being targeted as part of the contraction, the value of your club drops if it’s moved into the Dream League.

The larger question is, will the proposal come to fruition? There is already dissension from the New York Yankees: